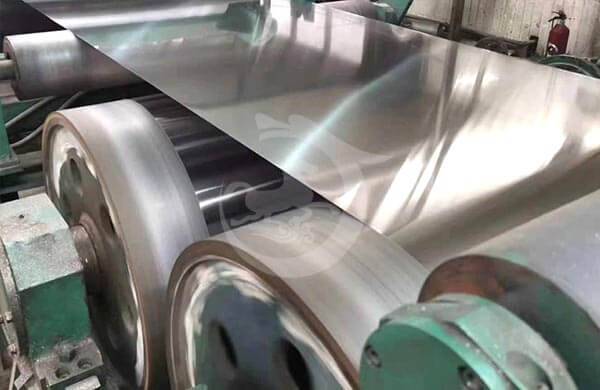 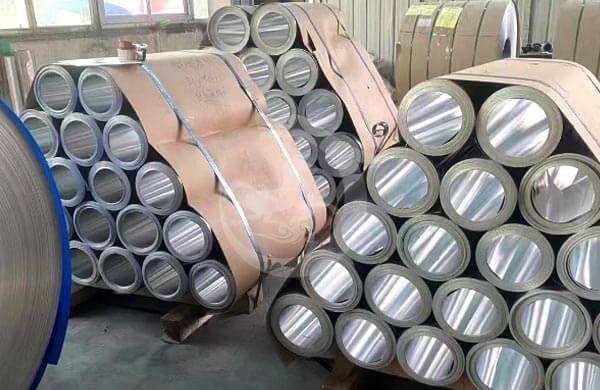 Aluminum coil is cast and rolled machine after calendering, pulling bending angle processing, for the metal products for flying shear.

Silicon has a corrosive effect on cemented carbide. Although the general will be more than 12% Si aluminum alloy is called high silicon aluminum alloy, the recommended use of diamond tools, but this is not absolute, the silicon content gradually increase the destructive force of the tool also gradually increase. Therefore some manufacturers in the silicon content of more than 8% when the use of diamond tools are recommended.

Silicon content in 8%-12% between the aluminum alloy is a transition interval, can use both ordinary carbide, can also use diamond tools. However, the use of carbide should be used by the PVD (physical plating) method, without aluminum elements and with a small film thickness. Because the PVD method and the small film layer thickness make the tool to maintain a sharp cutting edge become possible (otherwise to avoid the film layer at the edge of the abnormal growth of the need for sufficient passivation of the edge, cutting aluminum alloy will not be sharp enough), and the film layer material containing aluminum may make the blade film layer and the workpiece material affinity and destroy the film layer and the combination of tool substrate. Because the super-hard coating is mostly a compound of aluminum, nitrogen and titanium, it may cause a small amount of spalling of the carbide substrate with the film layer flaking off to cause chipping.

It is recommended to use one of the following three types of tools.

The chip tolerance space of the tool should be large, generally it is recommended to use 2 teeth with large front and back angles (such as 12°-14°, including the back angle of the end teeth).

If only general milling surface, you can use 45 ° main offset angle of the indexable face milling cutter, with special processing aluminum alloy inserts, should be better.

Aluminum oxide was used in the laboratory in 1808 to become aluminum by electrolysis, and was used as a construction material on the spire of the Washington Monument in the United States in 1884 until now; aluminum alloy material synthesized by adding various metal elements has been widely used in various aspects of the construction industry. Aluminum alloy commonly used plate thickness: senior metal roofing (and curtain wall) system is generally 0.8-1.2mm (while the traditional one is generally ≥2.5mm). 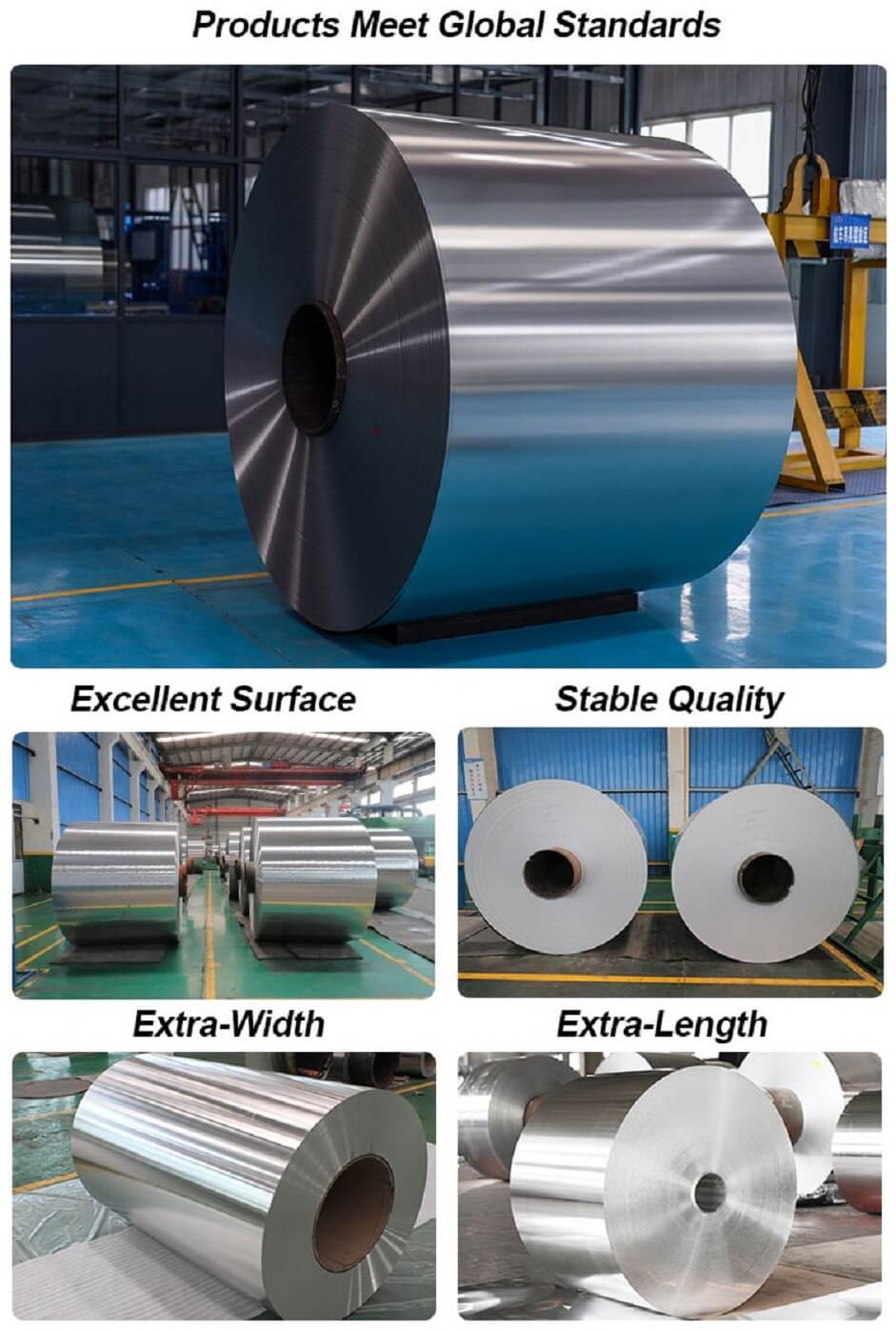 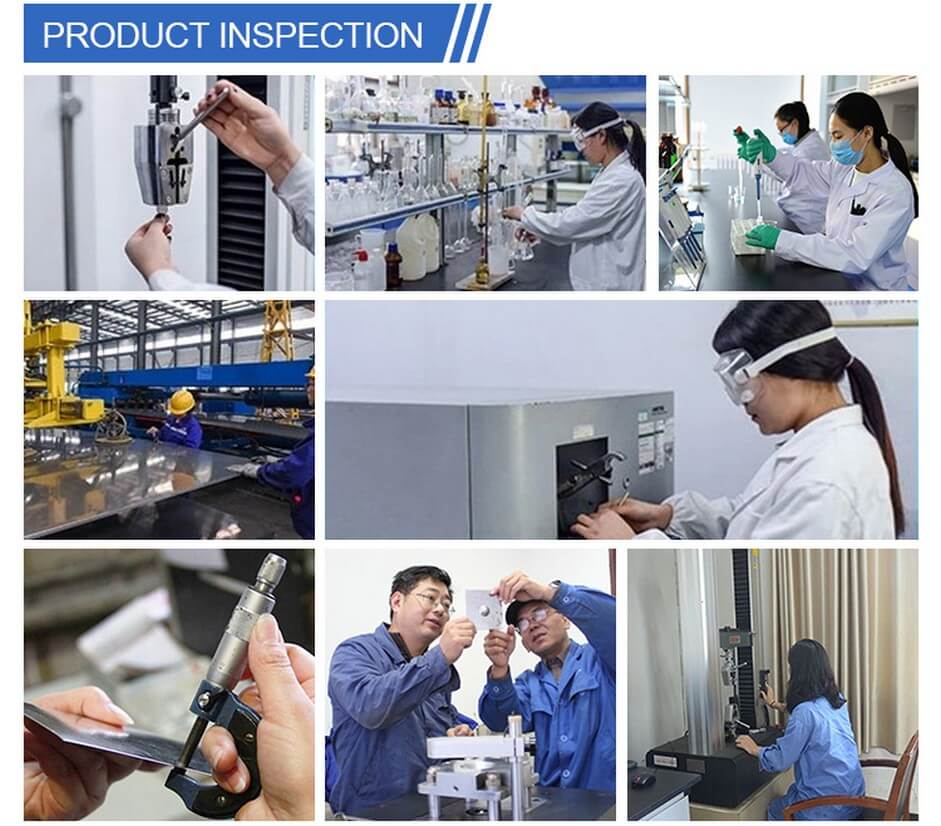