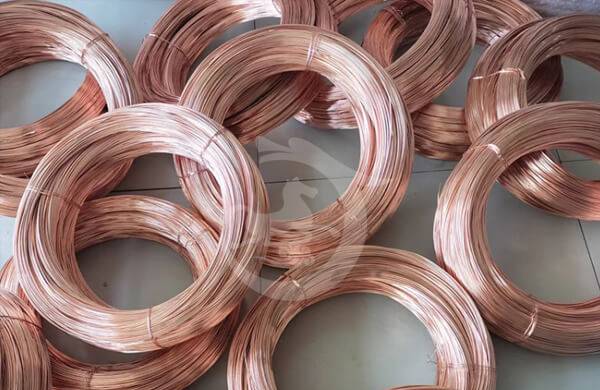 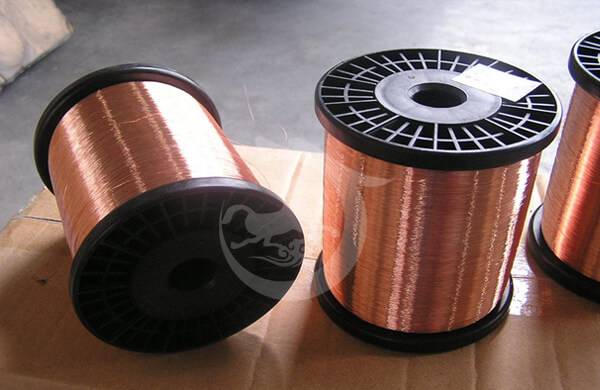 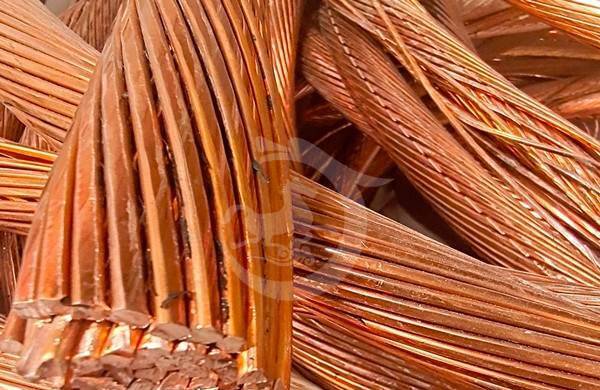 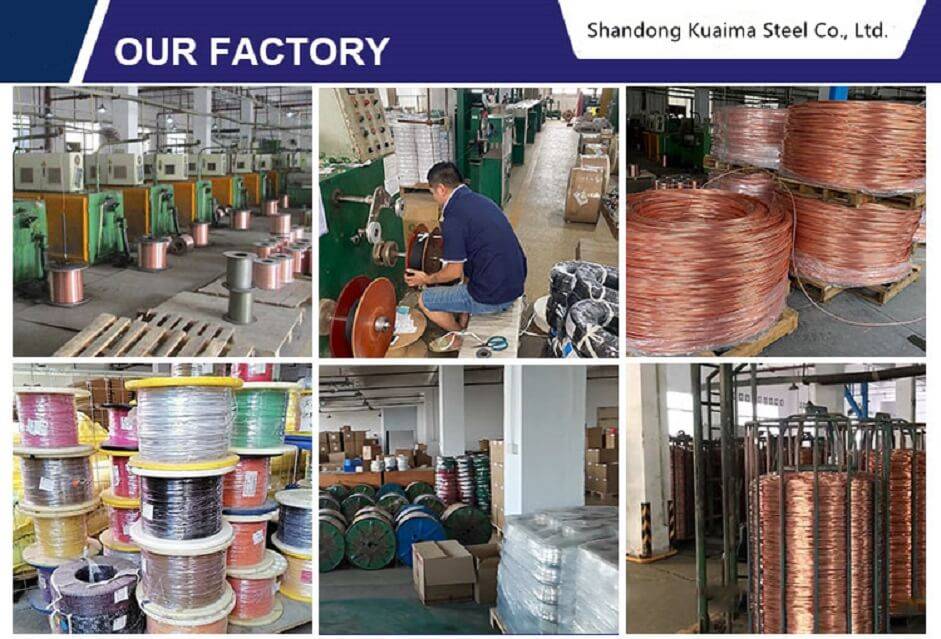 Copper wire has several important properties that make it a “natural” for electrical wiring. More than any other non-precious metal, it is the best conductor of electricity, packing more power into a given diameter of wire than any substitute material. Copper wire is also easier to bend. With copper wire, connections are easy and sure. And, because it has a high melting point, it can take surprisingly heavy overloads or current surges without damage or danger. 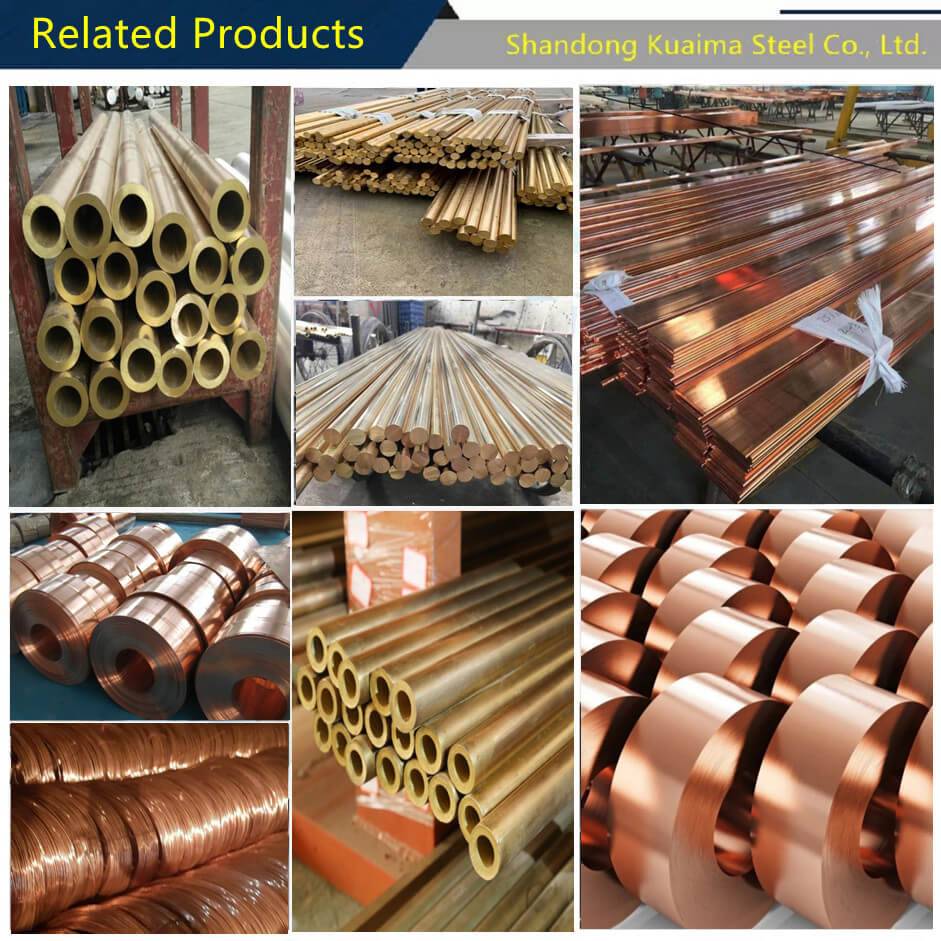